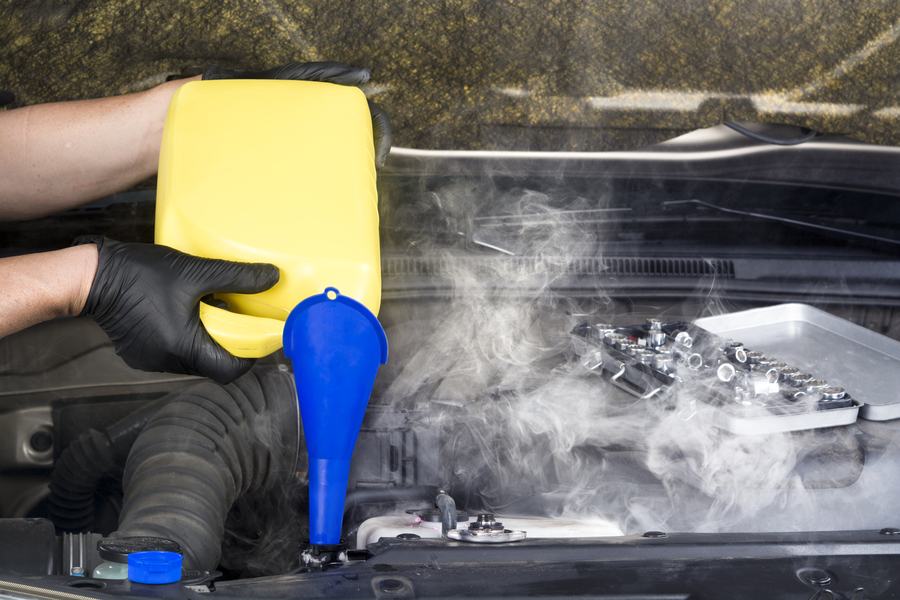 A radiator flush is a fairly affordable procedure that can be performed once in a year or as per the recommendations are given in your owner’s manuals and on top of that it is highly recommended as well as beneficial for your vehicle’s cooling system. Price may vary from garage to garage. In addition to that, there is a significant difference between a simple draining and a flush of the radiator; hence it’s important that one should know the difference between those services.

However, with draining it is possible that the new anti-freeze will be mixing with the old, as draining process of the radiator only removes about 50% of the total anti-freeze in the system and leaves the majority of contaminants that have built up.

Many drivers are unaware of the problems caused due to lack of proper engine cooling system. Hence in this article, we would like to alert those risks so that one can schedule flushes and maintain their cooling system to save themselves from many expensive repairs. Poor functionality of the cooling system can be caused due to various reasons and one of the most common factors is a buildup of rust and sediment, which causes costly damage and that, can also lead you to complete engine failure.

Simple awareness can save a driver from tons of expenses and like we discussed earlier that it is important to know the difference between a Radiator Flush and a Radiator Drain. In simple words a thorough ‘flush’ removes it all, replacing it with new antifreeze and an anti-corrosion conditioner and a ‘draining’ only removes half of the cooling system’s antifreeze.

Core benefits of having your radiator flushed:

Here at Wego2U Mobile Mechanic our team of trained professionals performs a complete inspection of your cooling system when they do a radiator flush. In addition to that they will also use pressure testing to check for leaks in the system. The best part is that this all is included in the price of the flush.

Here at Wego2U Mobile Mechanic, our team of expert professionals with years of experience can offer a verity of inspection and diagnostics, so we can properly analyze the issue and provide you the best result. Using the services of Wego2U Mobile Mechanic you can enjoy reliable repairs and automobile maintenance while enjoying the comforts of your premises. Hence to schedule your affordable and honest service today, feel free to call us on 949-288-3509

WeGo2U Mobile Mechanic
5.0
Based on 2 reviews
powered by Facebook