Features And Advantages Of Power Window In Your Car 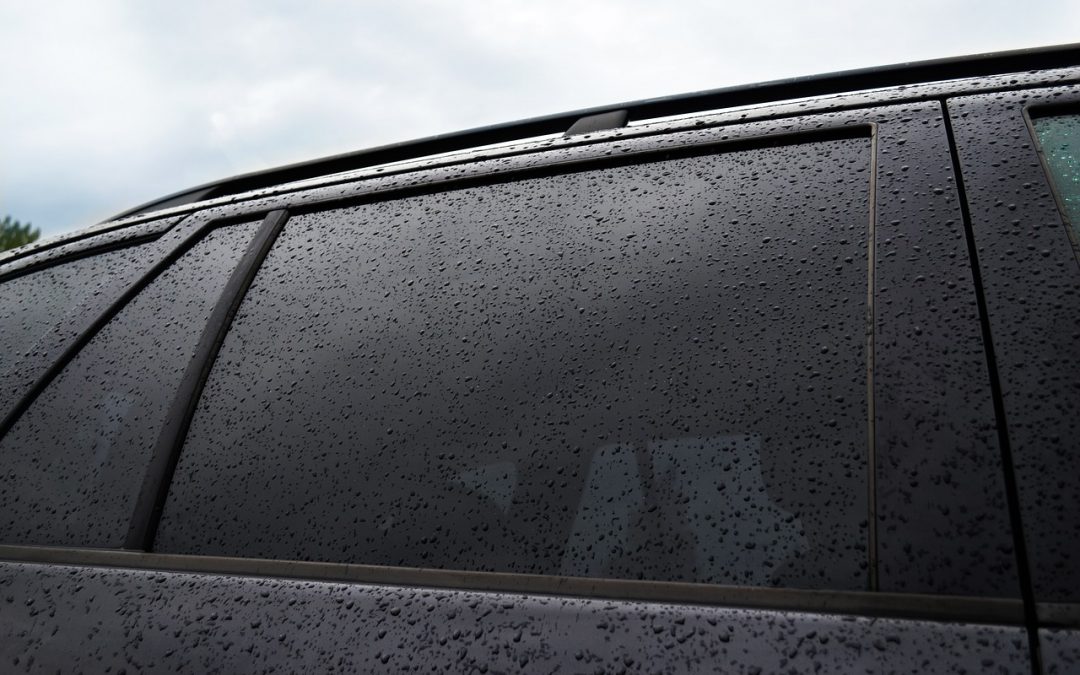 In terms of technology the power window system is one of the most advanced systems normally found in modern cars. In addition to that recently many advanced and high-end automobiles are equipped with various powered components such as power doors, power windows, and power ORVMs. In such cases, car manufacturers find it extremely difficult to convene all the wires together in one. That is why all the wires are merged into one module, and thus all the controls are monitored. Since all the wires are merged into a single module, the power gets transmitted directly to the central wire module and then to all the four windows, at just the press of a button by the driver.

Keeping aside the generic feature of the windows being rolled up and down with just the touch of a button, the power windows come with some unique features that make them more user-friendly and convenient. These features can be summed up as follows 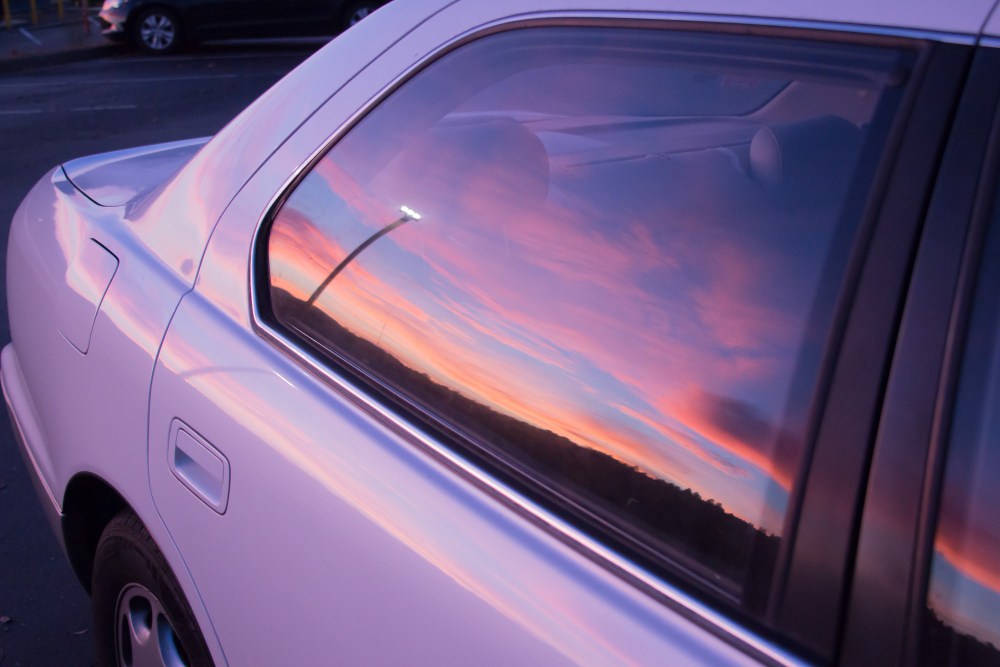 One could see power windows in almost every high-end automobile and now even the standard and the mid-ranged car have begun to adopt that feature. The power window eliminates the hurdle of the traditional handles which needed a lot of effort and time to open or shut the windows.

Here at WeGo2U Mobile Mechanic, our team of expert professionals with years of experience can offer a verity of inspection and diagnostics, so we can properly analyze the issue and provide you the best result. By using our service you can enjoy reliable repairs and automobile maintenance while enjoying the comforts of your premises. Hence to schedule your affordable and honest service today, feel free to call us on (949) 288-3509

WeGo2U Mobile Mechanic
5.0
Based on 2 reviews
powered by Facebook